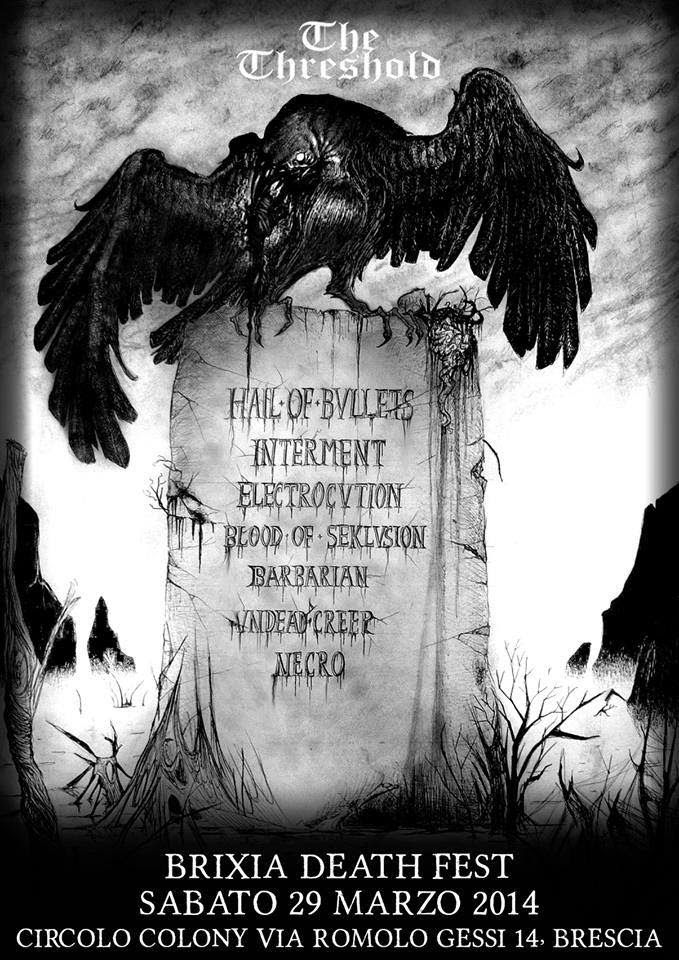 We would like to take the opportunity to send eternal embracing greetings to Angelo (Voids of Vomit) and his amazing crew for a hell of a weekend in Brescia!! The Brixia Death Fest at Circolo Colony was killer!! Thanx to all great bands we played with, you fucking rules!! (Necro, Undead Creep, Barbarian, Blood of Seklusion, Electrocution and Hail of Bullets)

A big hail to all of you that supported Interment in the front and bought merchandise from us!! We'll be back after our next masterpiece is released for sure!! Viva Italia!!

Photos by Giovanni Daniotti below: 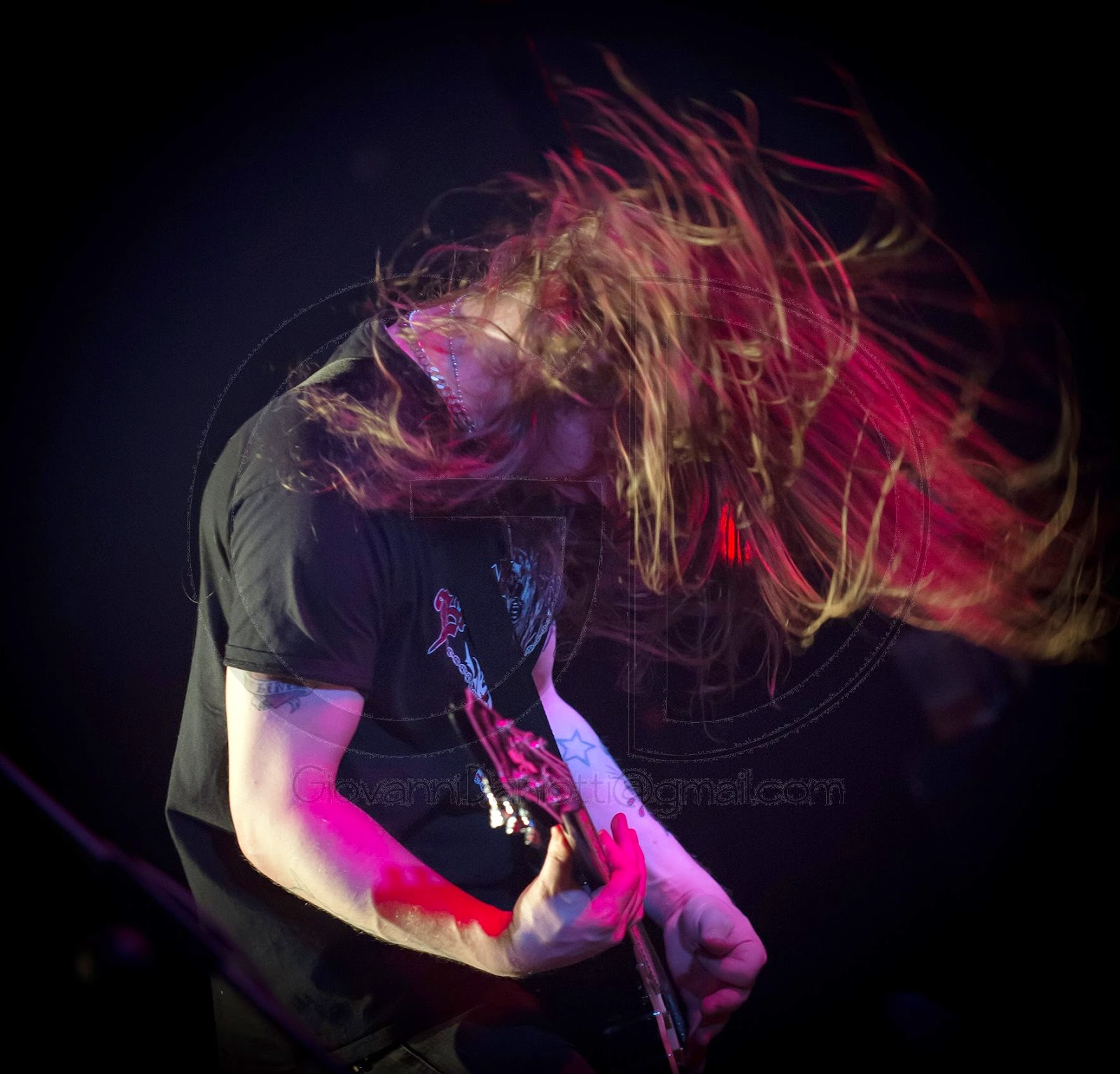 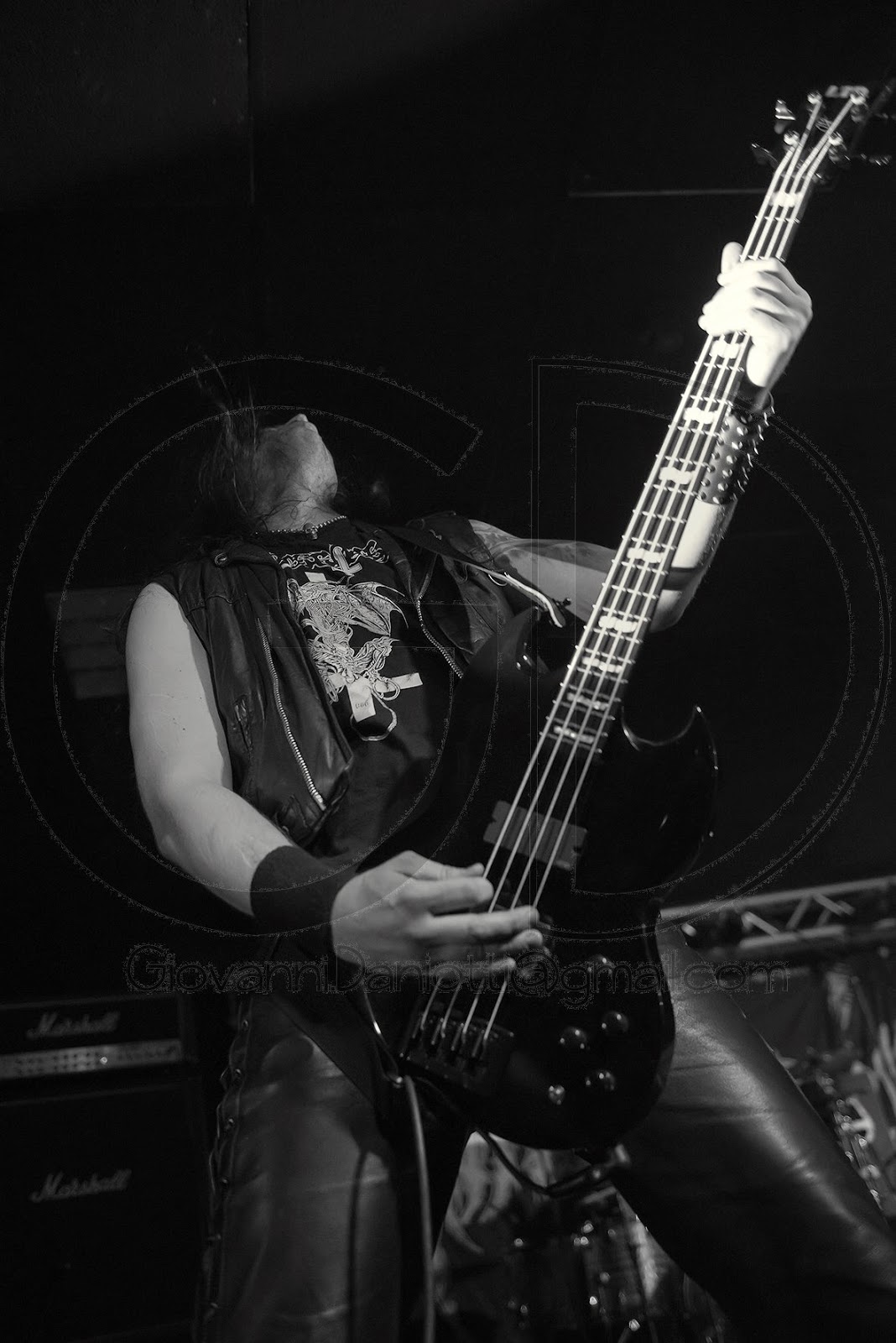 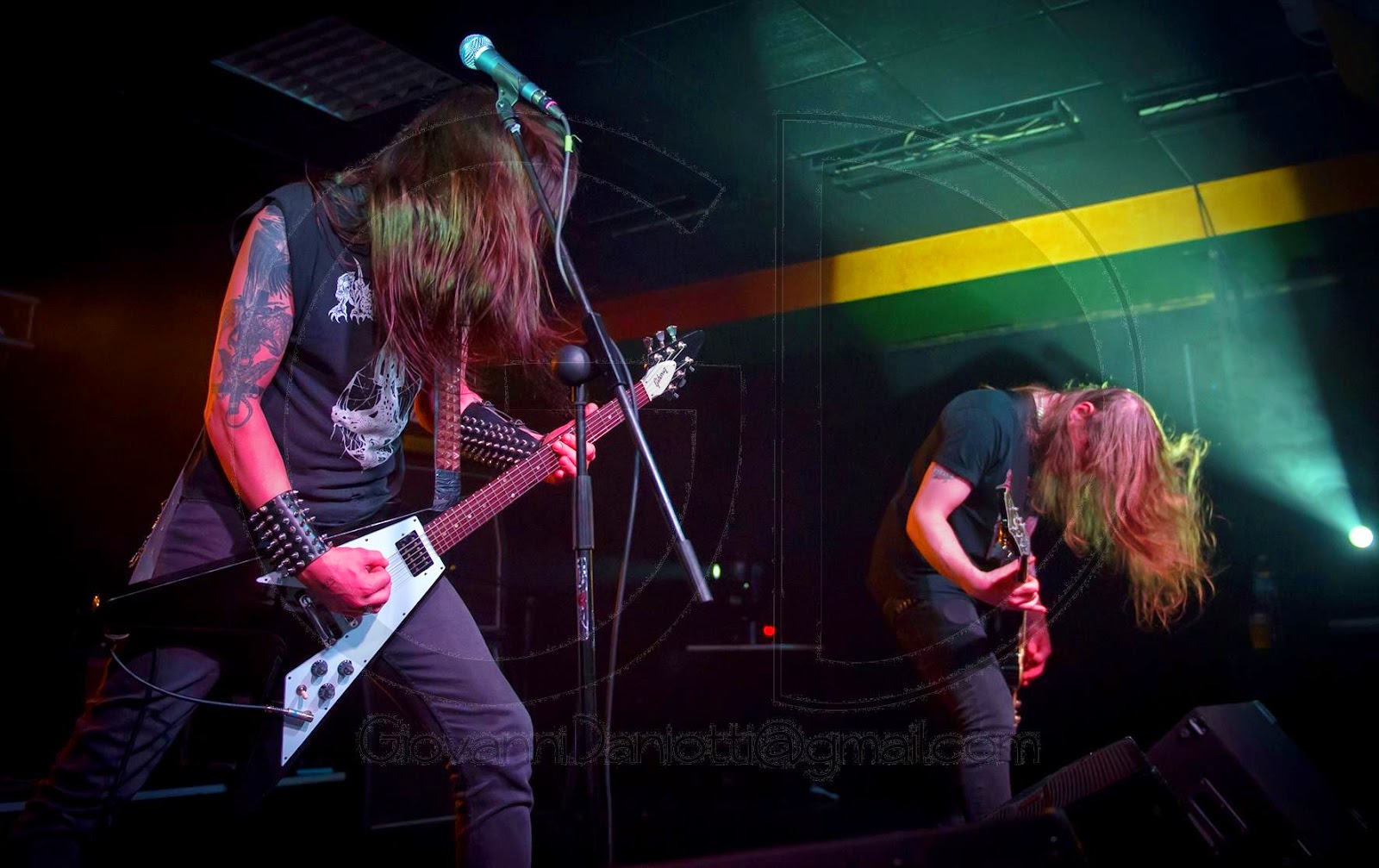 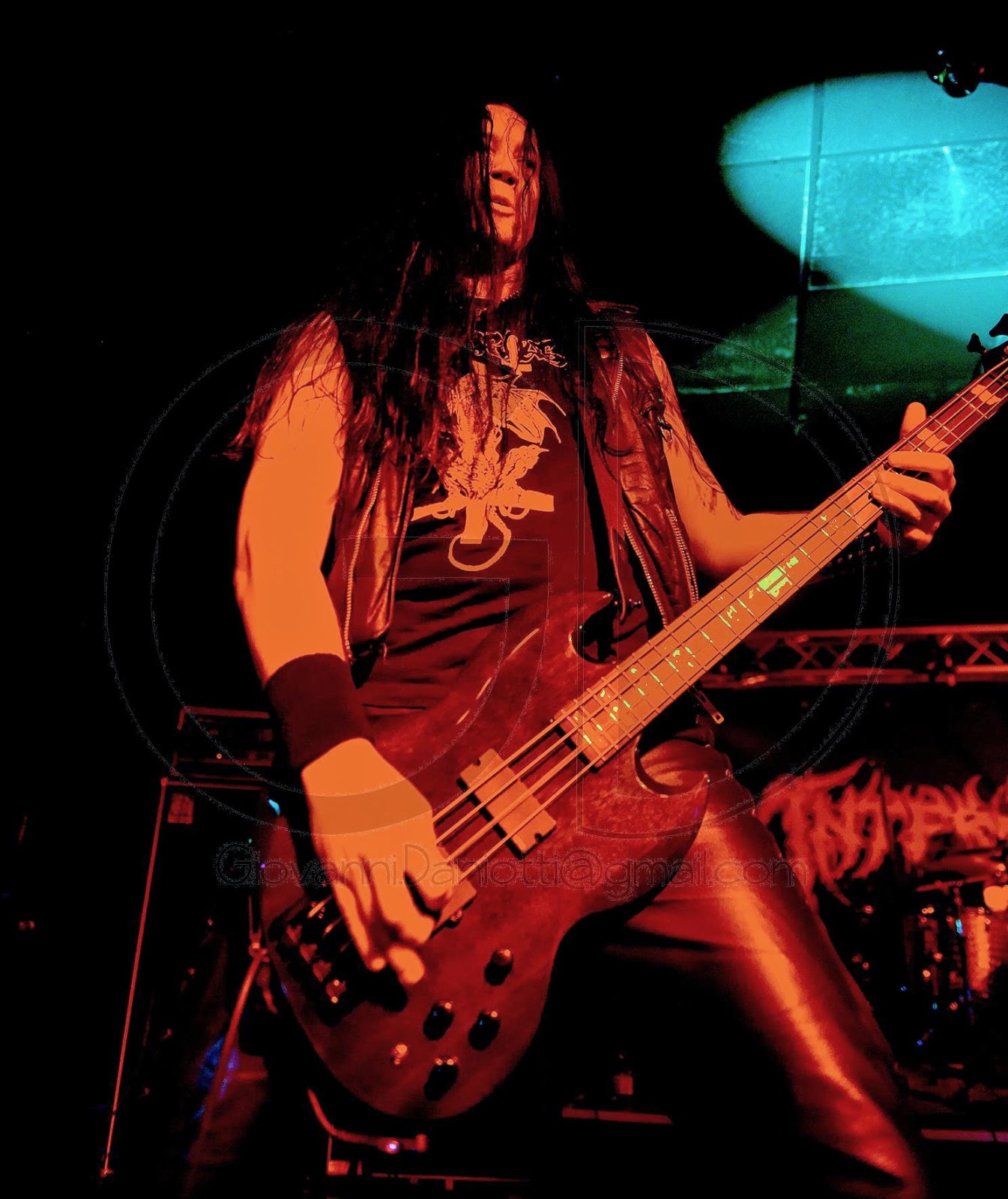 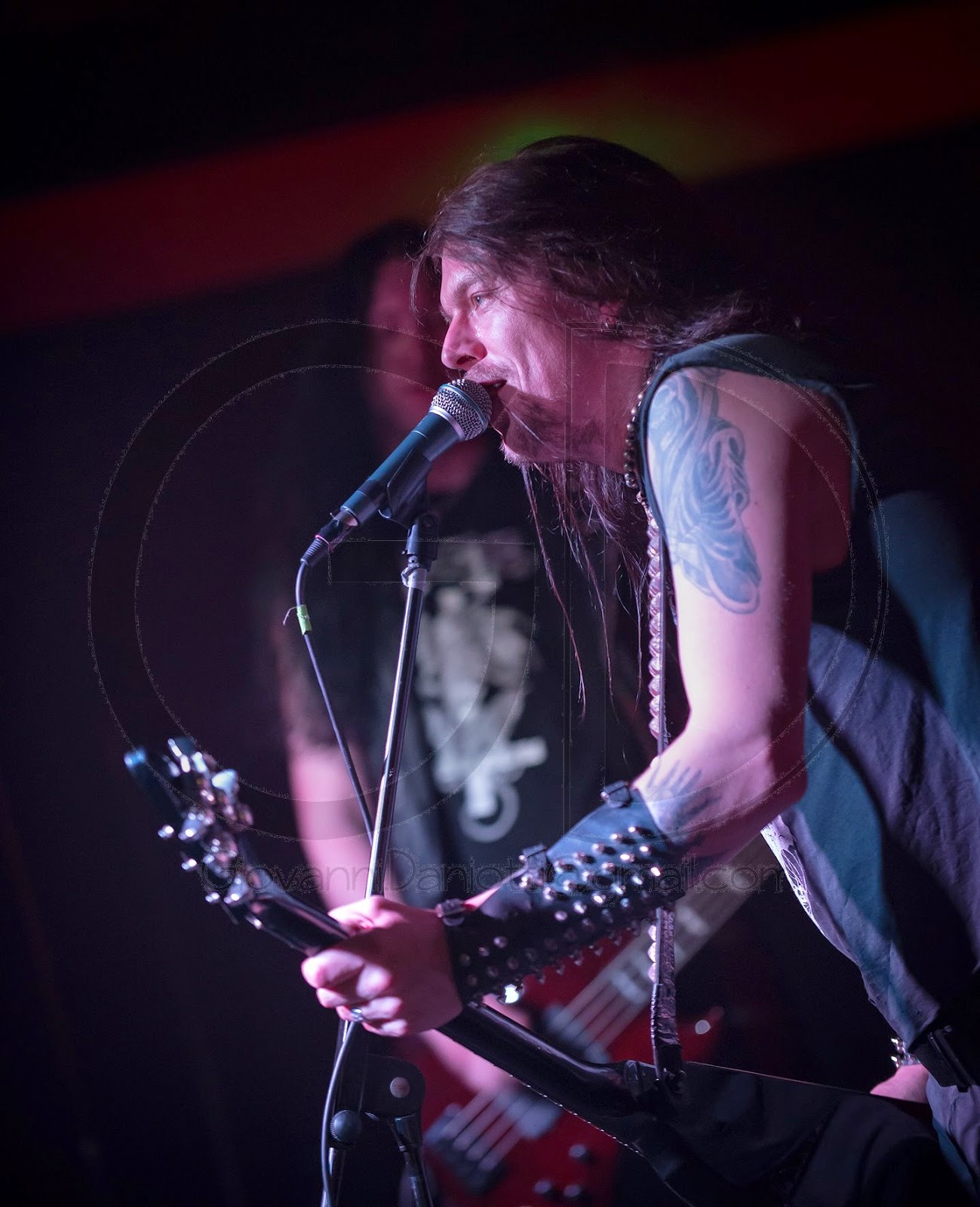 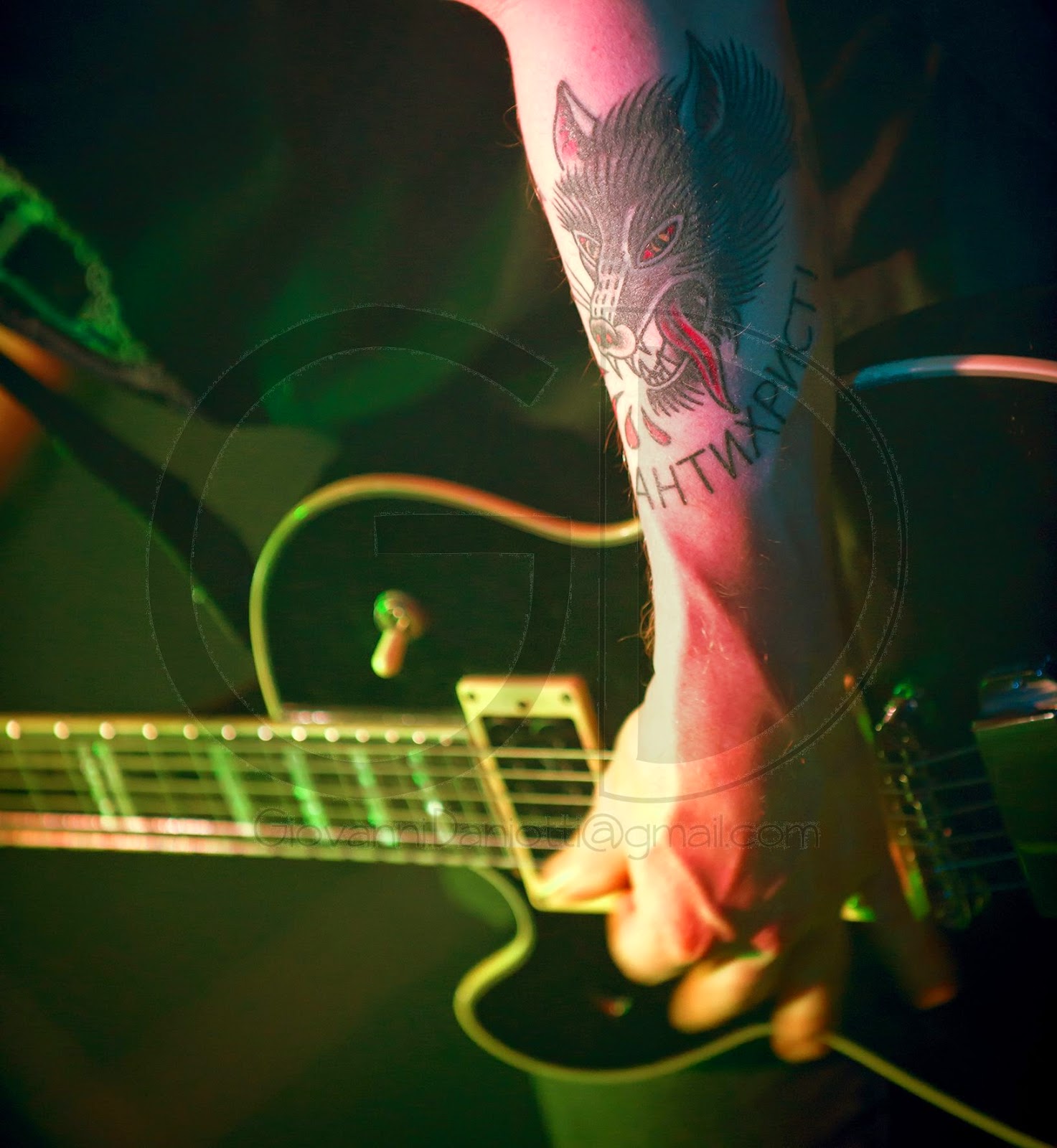 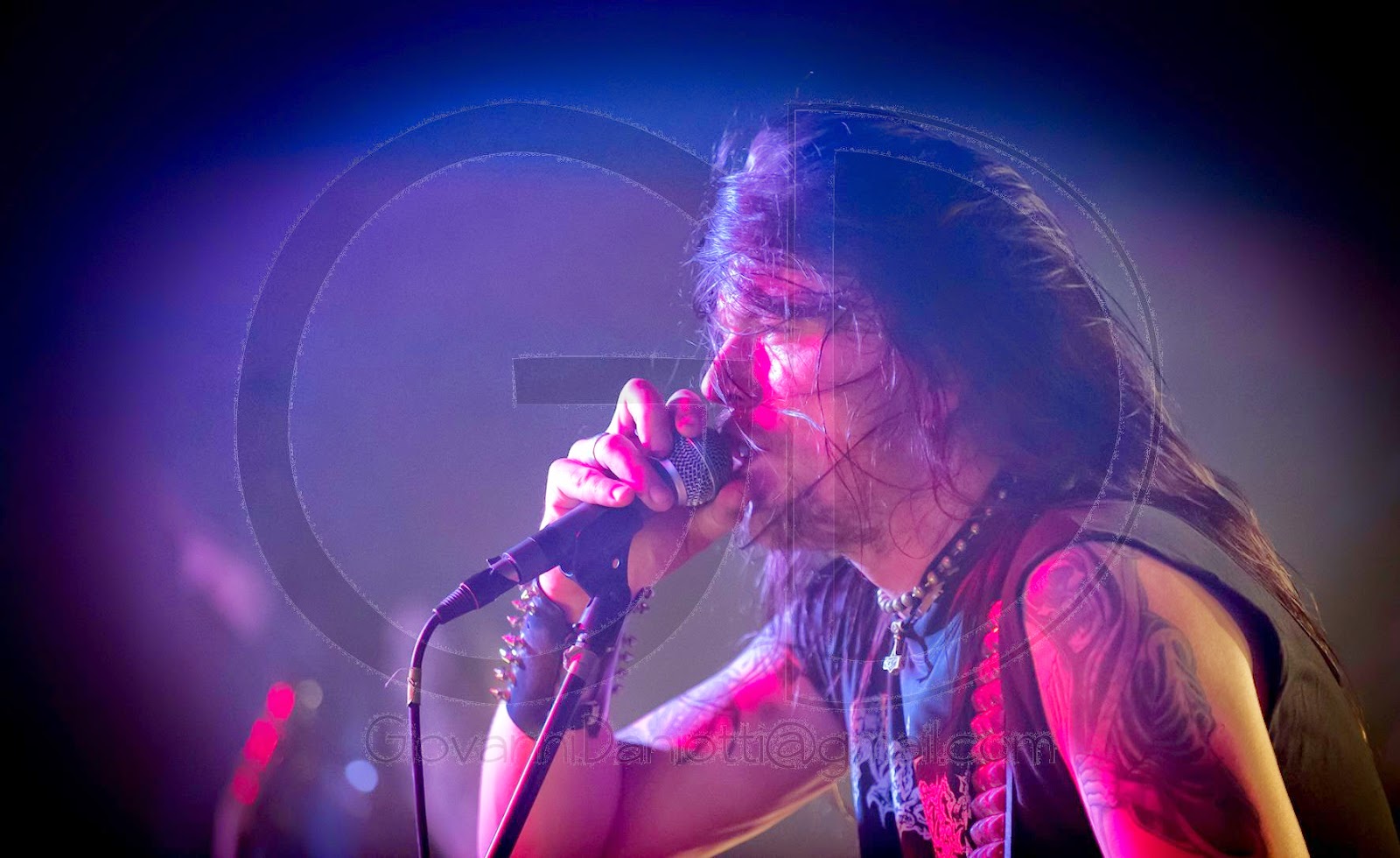 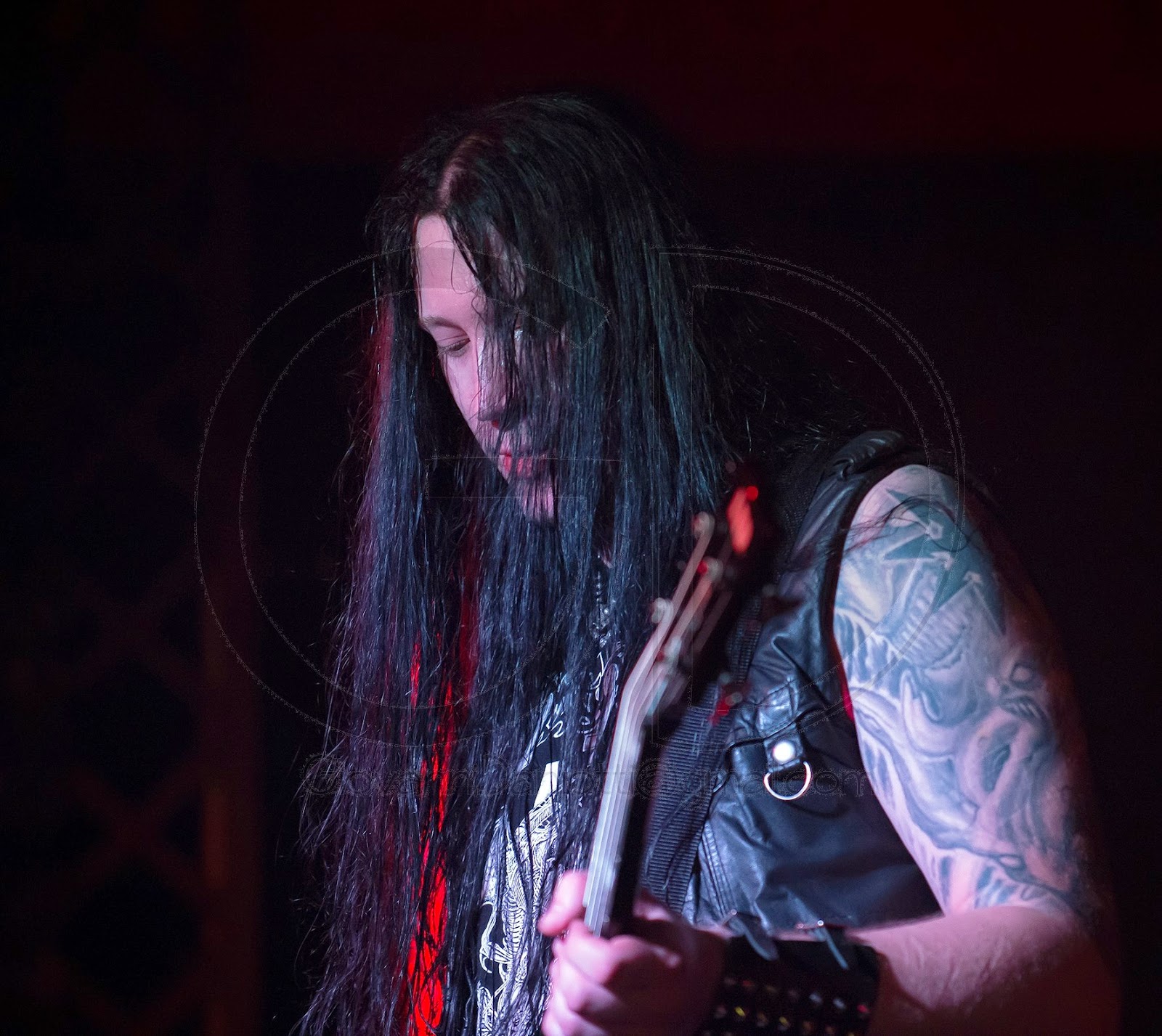 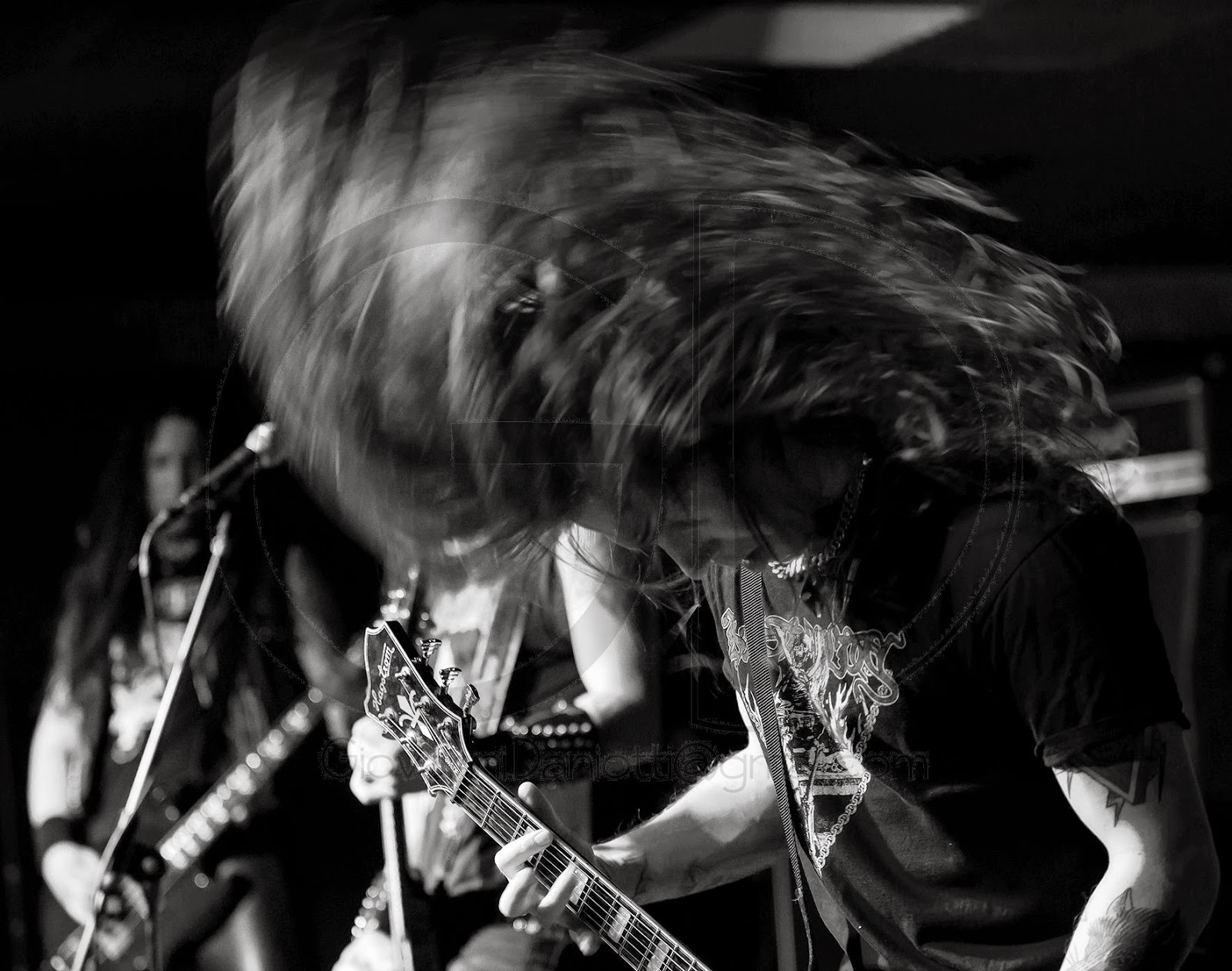 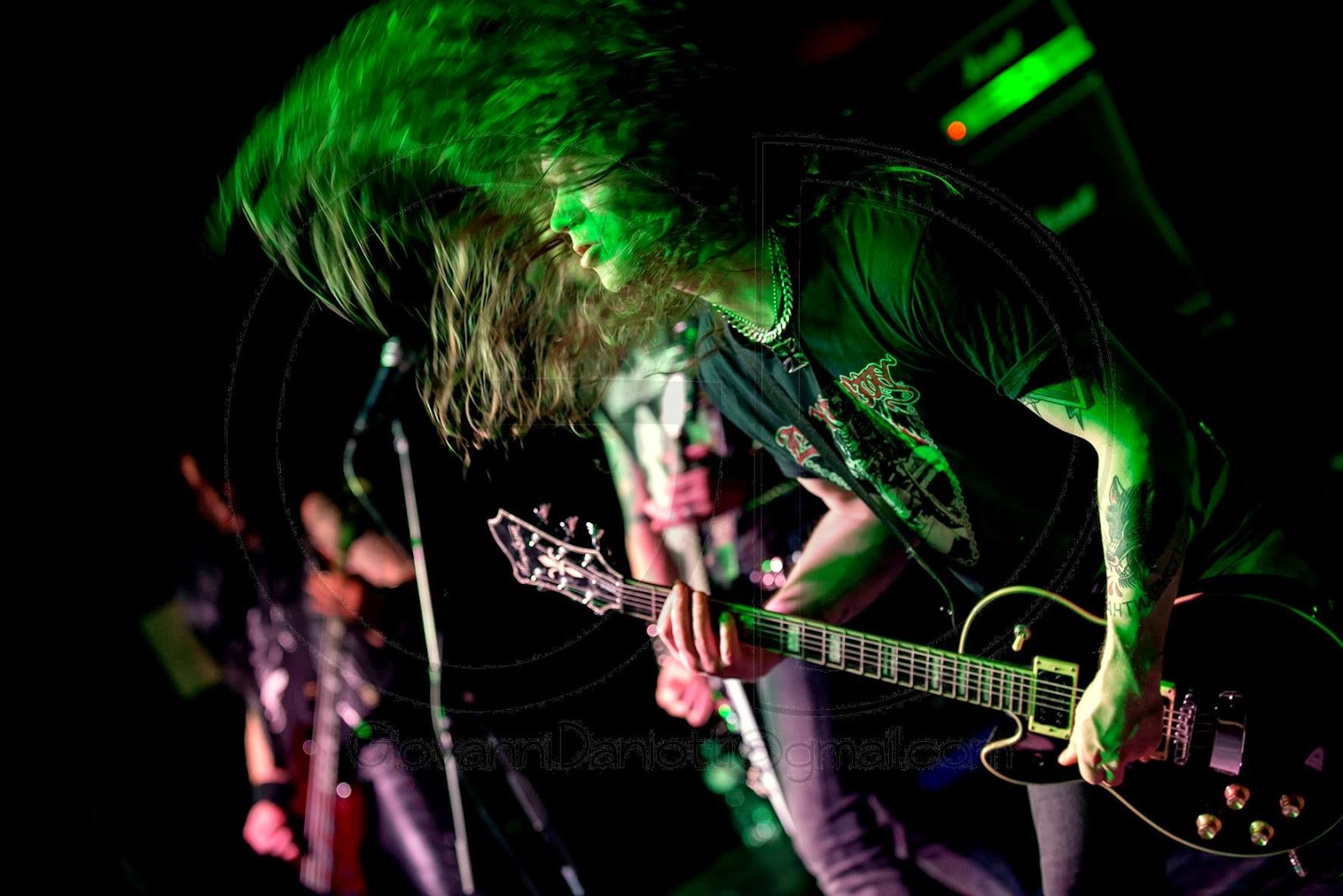 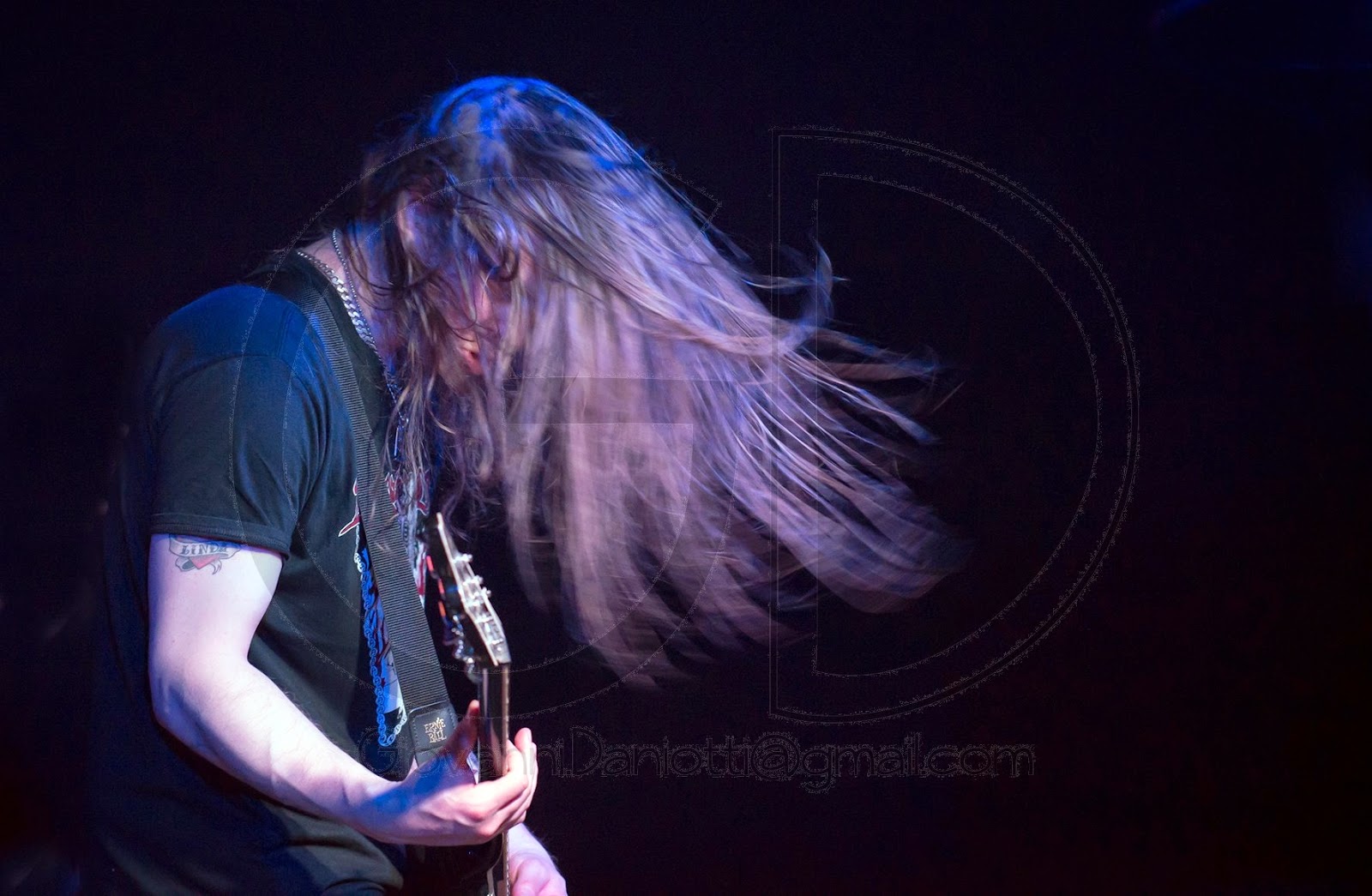 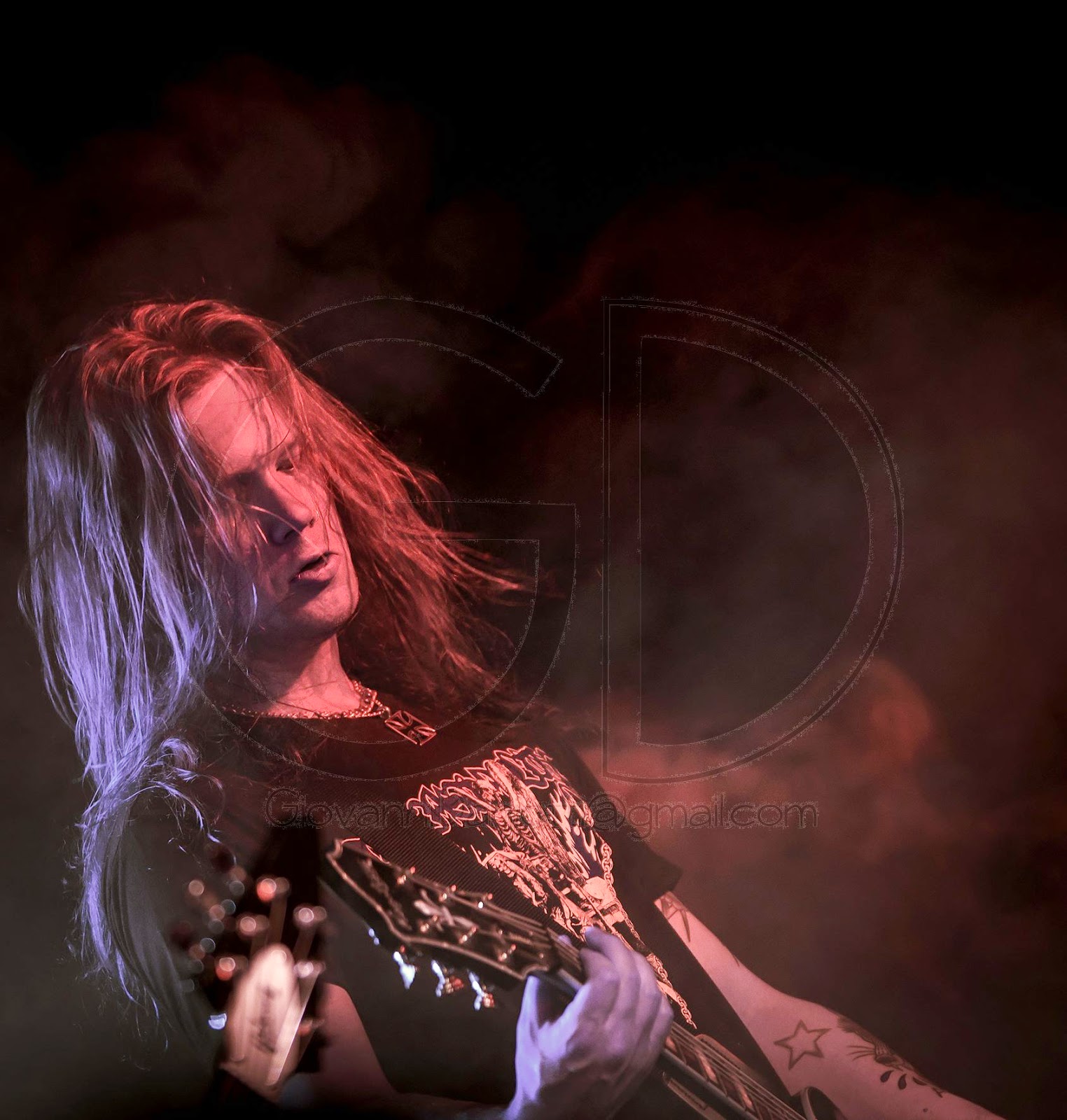 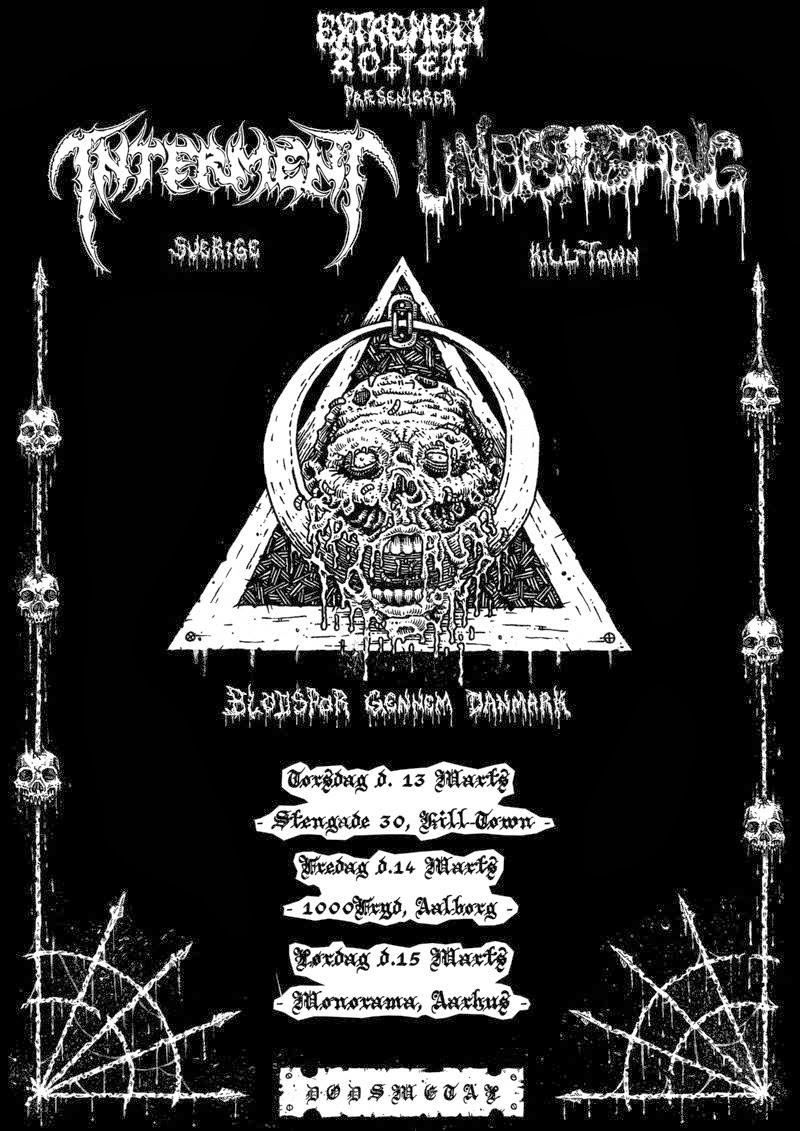 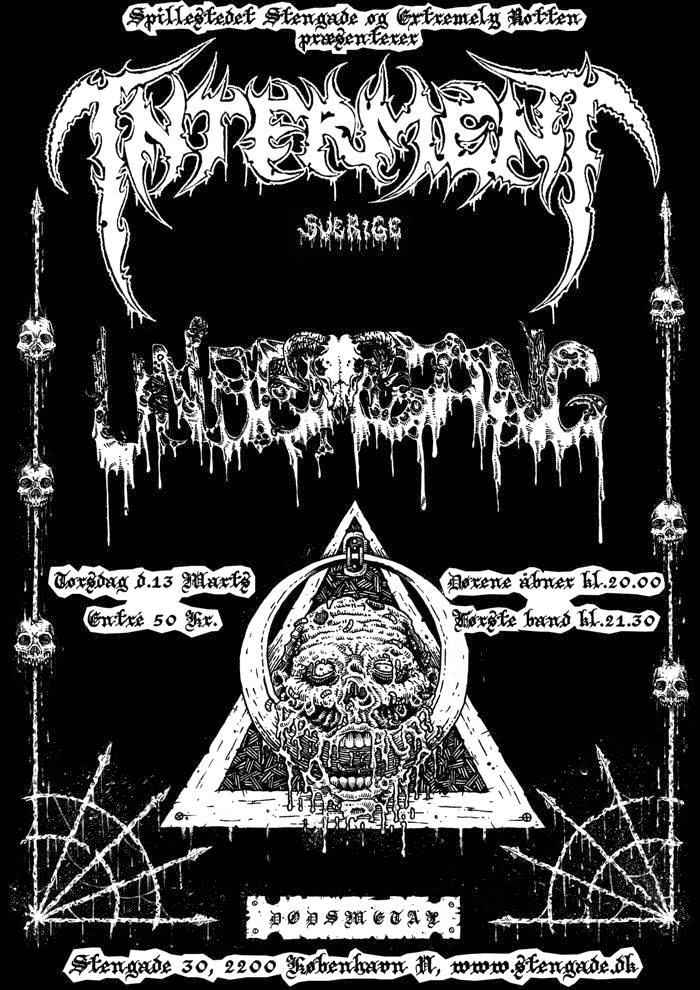 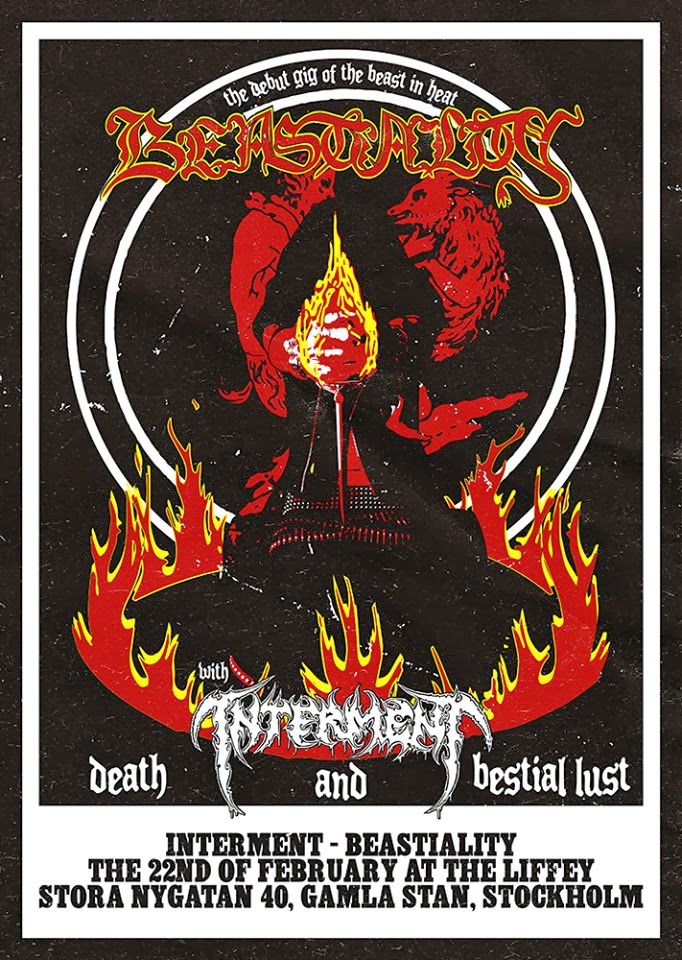 - Interment will play together with Beastiality at Pussy a Go Go/The Liffey in Stockholm 22nd of February.

- In March we will enter Danish soil for three gigs together with our fellows in Undergang (Dk). 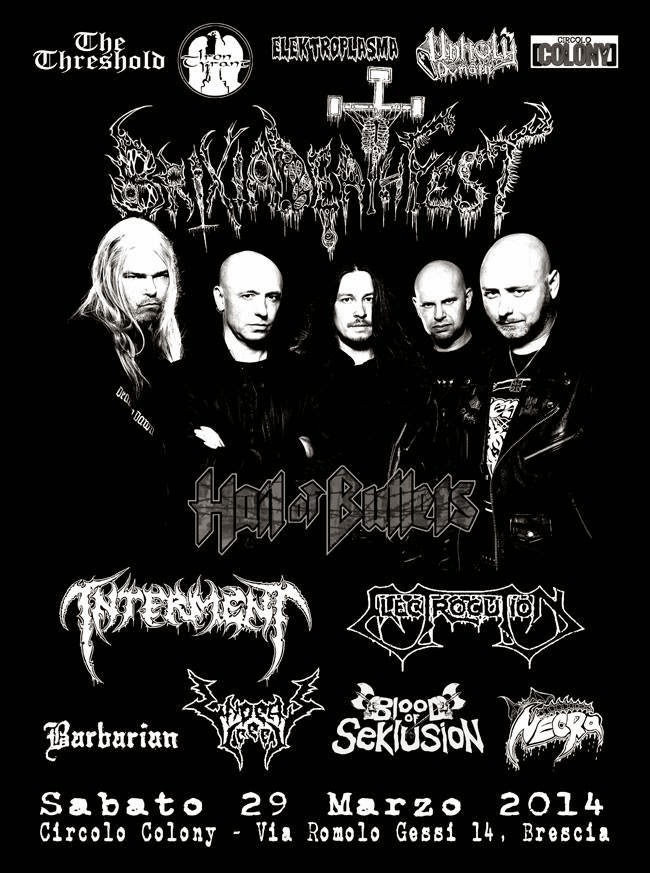 - The writing process of the next album are already in the works. We have three songs so far and more on the way. Probably we will enter the studio in October for a release on Pulverised Records. More info and details soon!
Posted by INTERMENT kl. 01:07 No comments:

INTERMENT
Follow us on the road to hell! So come and join us Death Metal freaks...